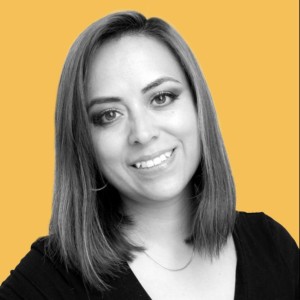 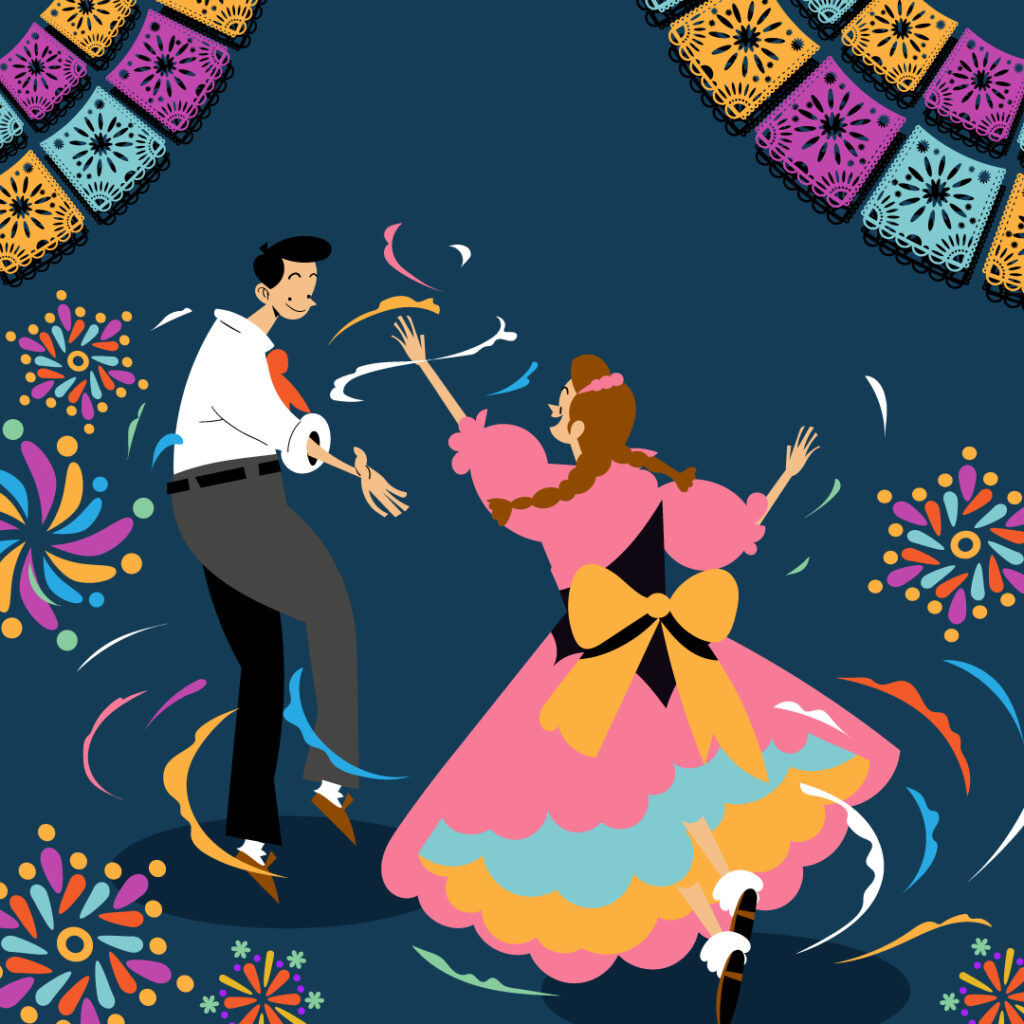 Every September, in Design Pickle we celebrate National Hispanic Heritage Month to honor the many contributions that Latino and Hispanic Americans have made to our country’s culture, history, and achievements. Additionally, it’s a time to celebrate and grow together while supporting our Hispanic amigos and colleagues!

Have you ever heard that Latin fiestas can last for hours, days, or even weeks? Well, Hispanic Heritage Month is not the exception. This celebration takes place from September 15 to October 15 every year. During this time, you can attend fiestas, festivals, dances, concerts, parades, and other events where you can also have the chance to taste some mouthwatering tacos, tasty beans, or delicious pupusas, just let me give you some advice, be careful with the salsas, they could be very spicy!

But before we continue our discussion on culinary delights and spicy food, let’s take a look at the historical facts of why this celebration lasts that long.

What is the difference between Latino and Hispanic?

The term Hispanic or Latinx refers to a person’s culture or origin—regardless of race. “Latinx” means from Latin America, which includes mostly all countries below the U.S. including the Caribbean. “Hispanic” means from a country whose primary language is Spanish but not every country in Latin America speaks Spanish.

How can you enjoy this celebration while also supporting the culture?

Recognize and honor Hispanic contributions to our country. They have played an important role throughout history, and it is about time to recognize their contributions to the American way of life by observing not just one day, but an entire month dedicated to celebrating Hispanic heritage.

Here are some of history’s most important inventors:

We cannot forget important Latin creatives throughout history, such as:

Consider Hispanic Heritage Month to be a jumping-off point for you to engage on a life-long mission of showing support for indigenous communities in the United States.

Just keep in mind that your efforts to promote and celebrate Hispanic Heritage Month should not be limited to a single calendar month. Consider this your starting point for shining a spotlight on Hispanic and Latinx communities every day of the year! 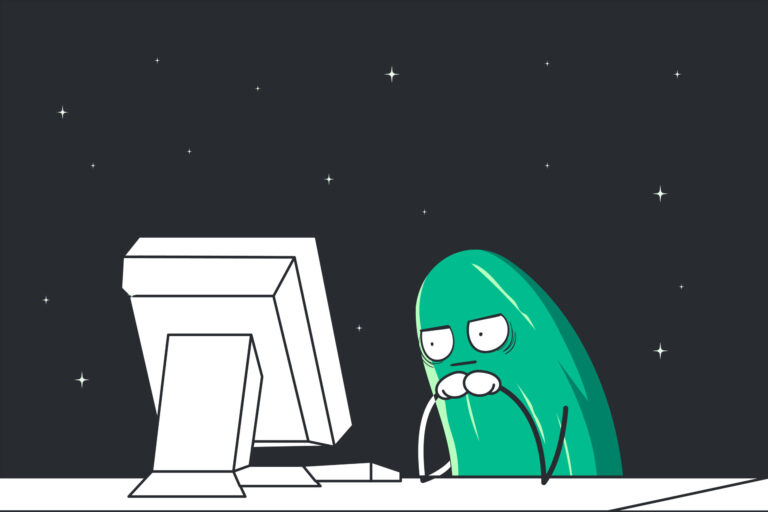